Singer and songwriter Namenj has shared “Na Matsu,” his first single since the release of his debut album, “The North Star” inNovember 2021.

The album was a message of love from Namenj to his fans and the world at large. Namenj proclaims to be the north star, a torch of hope and inspiration to people. 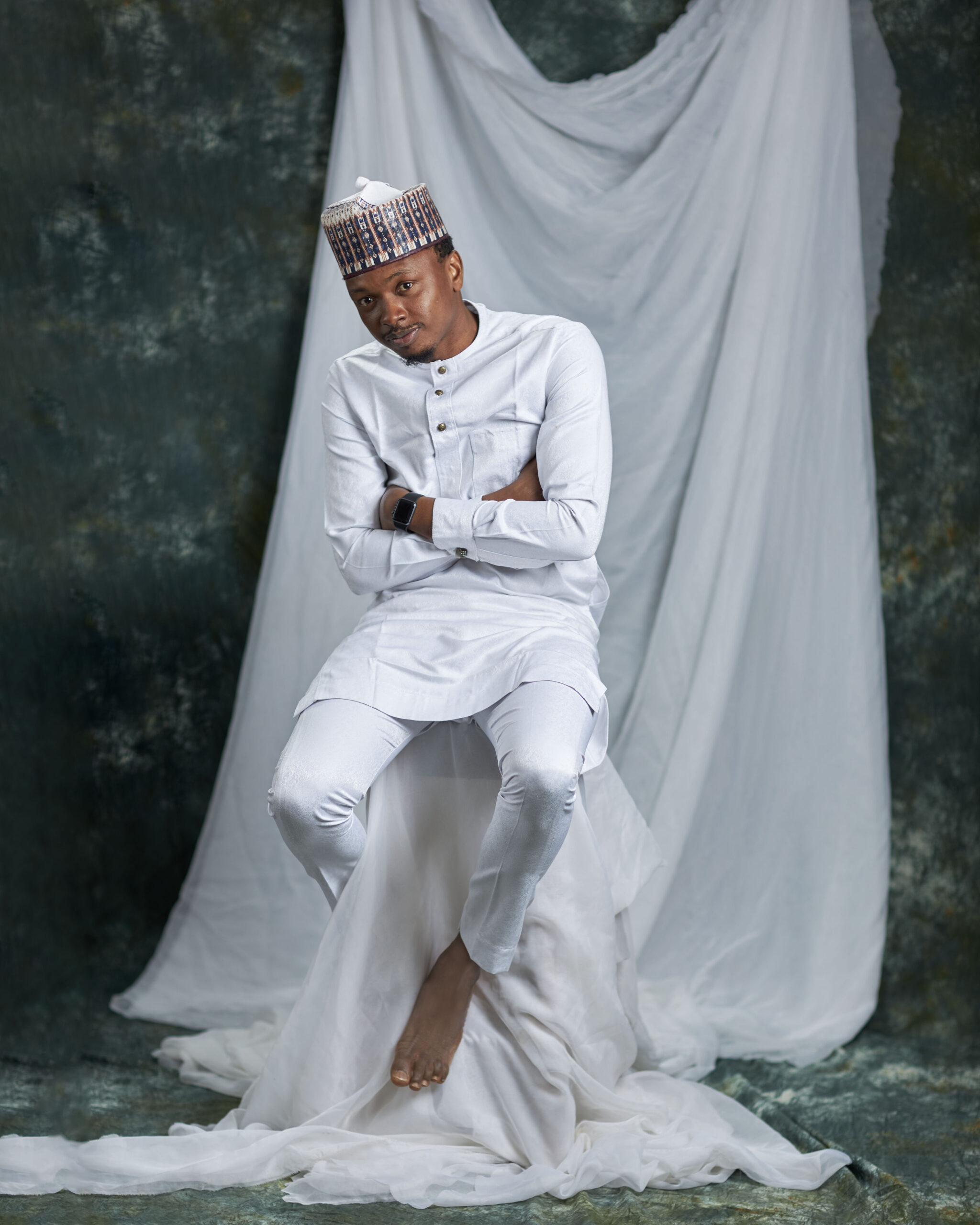 Produced by Baaad, Na Matsu is an interpretation of his desire to marry the love of his life, whom he can’t get over and is dying to get married to.