Sony Pictures has premiered the official trailer for “The Woman King,” a dramatic epic inspired by factual historical events that occurred in the West African Kingdom of Dahomey (now modern-day Benin).

The Dahomey Empire existed between 1600 and 1904, when they were overthrown by French colonialists.

According to Variety, the film is described as “The story of Nanisca (Davis), general of the all-female military unit, and Nawi (Mbedu), an ambitious recruit, who together fought enemies who violated their honor, enslaved their people and threatened to destroy everything they’ve lived for.”

Championing the forthcoming blockbuster, Mo Abudu took to her Instagram page to reveal that EbonyLife Studios is working in partnership with Sony Pictures Television on the series: “The Dahomey Warriors,” inspired by their untold true history from 1625 to 1894. 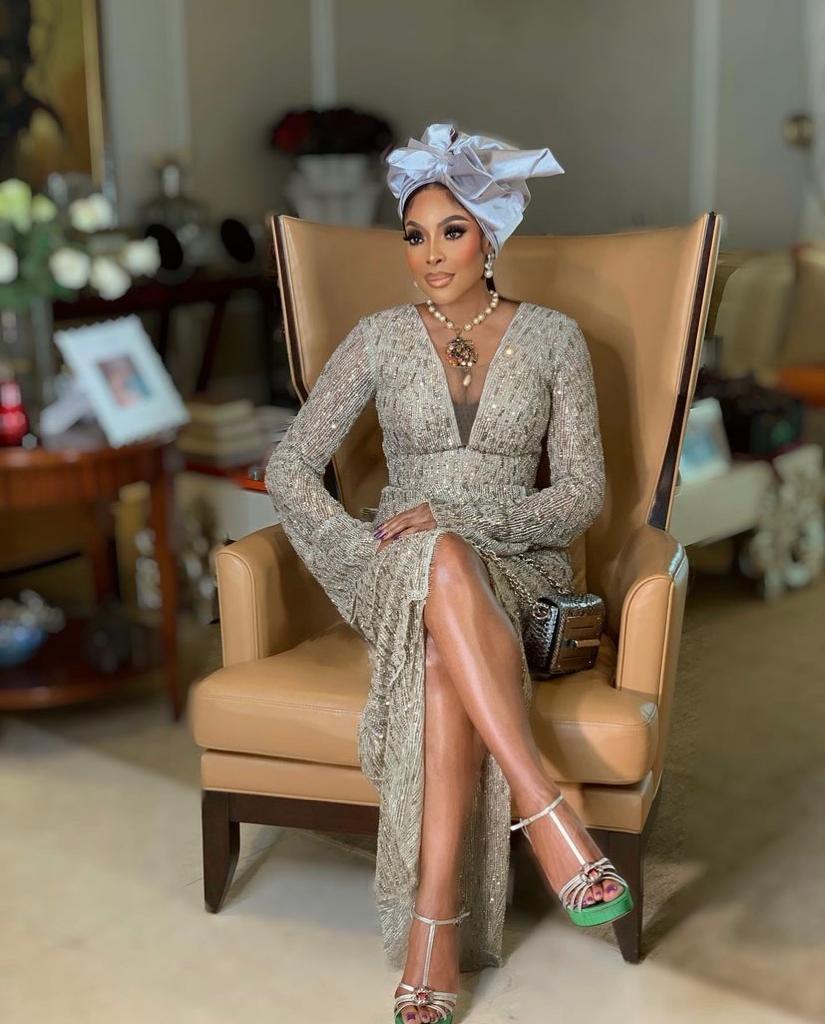 I am so excited to see the feature film WOMAN KING become a reality. A project by TRISTAR, a SONY company.

We at EBONYLIFE STUDIOS are proud to be working in partnership with another SONY company, SONY PICTURES TELEVISION on the amazing series THE DAHOMEY WARRIORS, inspired by their untold true history from 1625 to 1894.

I am pleased to inform you that we have made significant progress on the development of the first season and we are engaging with global broadcasters and streamers.

I can’t wait till sharing it with you all becomes a reality.

Meanwhile seeing this feature film WOMAN KING become a reality on a global level is heartwarming and inspiring for me as an African woman 💪🏿💪🏿💪🏿.

Please go out and watch this inspiring thrilling action adventure at a cinema near you, come September 16th🚀🚀🚀